Insights from the experts in investment fiduciary responsibility. 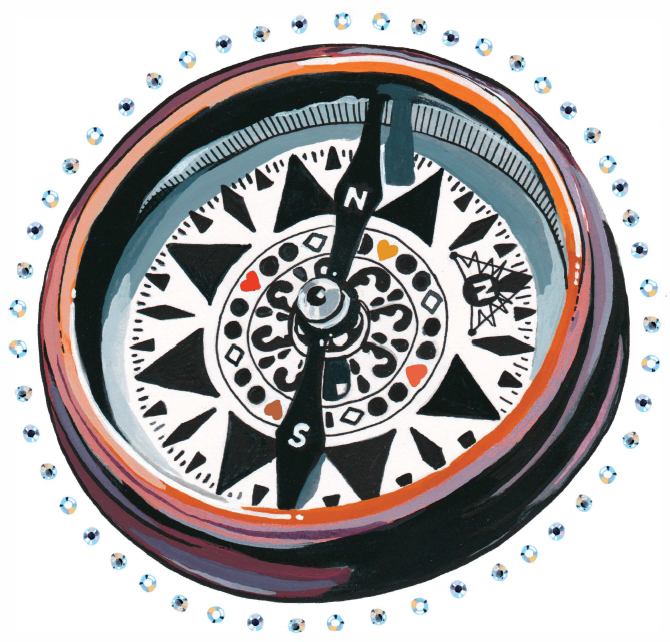 This article originally appeared in the 2019 Conference edition of Sage Magazine, an Fi360 publication.

My dad taught me about the meaning of ﬁduciary when I was about ﬁve years old. Putting it in the context of love, he said when you care about someone, when you love them, you want to put their happiness before your own. This is very similar to the duty of loyalty a ﬁduciary has to their client. Dad, a veteran of the Marine Corps and a Naval aviator, was a NY Life Insurance marketing executive when the primary product was life insurance, bought to protect your family. Later, I worked my way through New York University as a Series 7-registered broker. I was not very good at selling stocks, as it really bothered me if someone bought a stock that lost value. This was just before the dawn of ﬁnancial planning and brokers mostly bought and sold stocks for their customers. I soon left to learn the bond business, later underwriting and trading munis and govies in the days of double-digit interest rates. Bonds, I could understand.

Later, as an investment advisor and ﬁduciary, I ﬁnally “got” the investment business in a way that made sense to me: ﬁduciary duty, diversiﬁcation, risk management and portfolios. The conversations on the advisory side brought me back to my dad’s analogy and what was important to me.

Over the years I’ve had opportunities to work directly with clients, as well as create informational services for investors that helped them utilize investment data in new ways. As a senior editor for Investment Advisor (IA) magazine and editor-in-chief of Wealth Manager magazine and website, I got to advise the advisors. I told my boss in early 2009 that the word of the year was going to be ﬁduciary.

In the midst of The Great Recession, individual investors saw their portfolios declining, unemployment soaring and neighbors’ homes foreclosed. Retirement accounts declined to the point that many soon-to-be-retirees decided to work for several years longer – if they were lucky enough to have a job.  The middle class, which largely had nothing to do with the causes of the crisis, were nonetheless harmed by it. The Wall Street Journal carried page after page of banks’ ﬁre sales of credit default swaps, collateralized mortgage obligations, derivatives the banks were desperate to get off their books.  Mary Schapiro was taking the helm of the Securities and Exchange Commission at this monumental time, early in 2009. There was discussion about what kinds of reform would be necessary to prevent this kind of a catastrophe from happening ever again. Schapiro would be a key regulator, with the FDIC’s Shelia Bair, and the new Consumer Financial Protection Bureau’s Elizabeth Warren. I’d interviewed Schapiro when she was at NASD-Finra about why there were two regulatory regimes, and brokers and investment advisors were using the same titles but were behaving in totally opposite ways. Would 2009 ﬁnally be the time to ﬁx this?

SEC Chair Shapiro and I spoke again for a cover story in Investment Advisor, and she acknowledged that having two different regimes for investment intermediaries was still an ongoing problem.  The SEC’s 2008 Rand study indicated that individual investors did not understand the differences in investment intermediaries and that most investors thought whoever they worked with on their investments was working in the investor’s best interest. This was the ﬁrst of several calls and meetings with Chair Schapiro about the ﬁduciary standard, a discussion that continued during her tenure at the SEC as the commission studied how to better protect investors, which is now part of their mandate.

I went to the Fi360 Conference for the ﬁrst time in 2009, to report on it and hear from ﬁduciary experts. As it turned out, they felt about the investment world much the way I did. I went to report; I found a home. At a dinner at that ﬁrst conference, another columnist, an RIA compliance oﬃcer, Knut Rostad, and I talked about whether we could help regulators understand what ﬁduciaries do and how a ﬁduciary approach could help investors make their way with less risk and better long-term outcomes. The Committee for the Fiduciary Standard was born from that conversation.
A handful of investment advisor luminaries including Harold Evensky, Roger Gibson, Blaine Aikin, Sheryl Garrett and Clark Blackman, joined us to become founding members of the Committee.  It’s through our work together that I learned about the Accredited Investment Fiduciary® (AIF®) Designation. I was so impressed with the structure and content of the program, and the AIF® Designees I met, that I decided to earn my designation. Later, I chose to leave journalism as the future of the industry grew uncertain.

Roger Levy, a great friend and ﬁduciary colleague of mine, introduced me to the Centre for Fiduciary Excellence (CEFEX®) and described what he was doing as a CEFEX® Analyst, conducting peer-reviewed assessments for RIA ﬁrms to the Global Fiduciary Standard of Excellence. Once an organization achieves CEFEX certiﬁcation, they earn the privilege to use the CEFEX mark. He nudged me to look into the organization. I did, was properly impressed and decided to become an Accredited Investment Fiduciary Analyst® (AIFA®) Designee and CEFEX Analyst. It’s gratifying to work with RIA ﬁrms, foundations and retirement plan sponsors and offer them peace of mind as we navigate the certiﬁcation assessment process together.

Now my consulting ﬁrm, FiduciaryPath, LLC, is also conducting Fiduciary Essentials® workshops for investment stewards – foundation and endowment boards and plan sponsors. The ﬁduciary framework that this short course provides to nonproﬁt boards and plan sponsor ﬁduciaries really is essential. They often don’t know that they are ﬁduciaries, and that they are personally liable if assets are not prudently managed – so this knowledge isn’t just essential, it’s critical.  We enjoy bringing people into the ﬁduciary embrace with these courses and relish our role in spreading the good word about all things ﬁduciary.

Have an idea for the Fi360 blog?
Send us your question or comment
to blog@fi360.com

The Fi360 Platform is a central access point for many of our premier software applications. This is where you will create and login to your account.
Log in to Fi360